The gunman, who entered the Izmir HDP Provincial Presidency on the 2nd floor of the Şair Eşref Boulevard Business Center in Konak District in Izmir, opened fire with a pistol.

The attacker, who went to the roof of the business center after the bombing in which the windows of the Izmir provincial presidency were smashed Onur Gencer was detained.

Surrounding the business center with a security cordon and investigating the provincial presidency, police teams determined that Deniz Poyraz is dead.

FIRST EXPRESSION OF THE ATTACKER

In his first statement, the attacker Onur Gencer said: “I have scouted around the building several times. When I went into the building I thought there might be a few people there. I wouldn’t make any distinction. shoot anyone. I fired all 10 bullets in my gun. “

NEW ATTACKER IMAGES ARE BACK

Images of Onur Gencer, who launched an armed attack on the HDP provincial presidency in Izmir and killed one person, entered the party building.

GOVERNANCE: THE EVENT IS INVESTIGATED in all its aspects

In the statement made by the Izmir governor’s office, the former health worker resigned from his post. Onur GencerIt was stated that, came to the provincial presidency of the HDP around 11:00 a.m. and killed party employee Deniz Poyraz while firing a pistol.

The statement stated that the suspect had been arrested and that all aspects of the incident had been investigated.

In a written statement made by the HDP press office, it was claimed that their party had been targeted for some time, and as a result, an armed attack was carried out against the Izmir provincial presidency, and he was reported that party employee Deniz Poyraz lost his life. 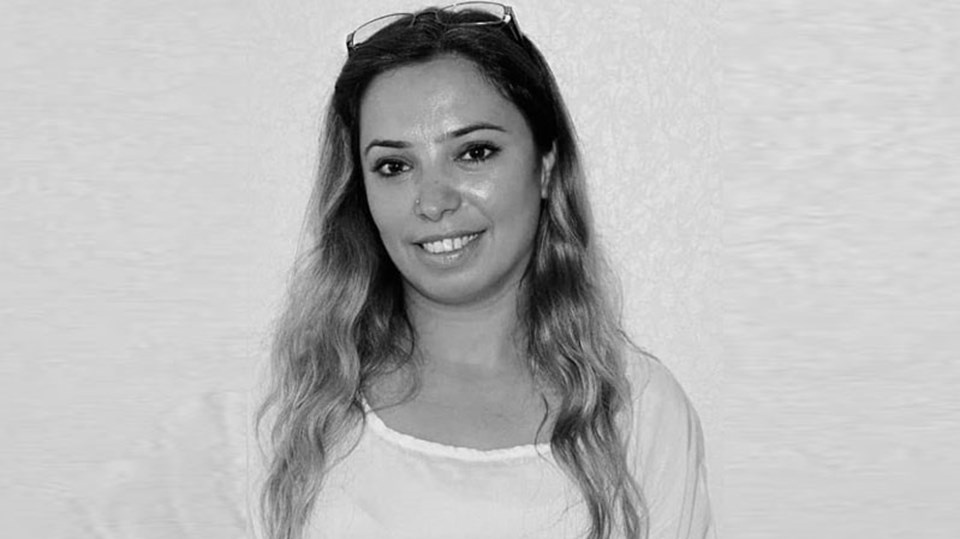 Deniz Poyraz, who lost his life in the attack

In the statement made by the CHP, it was stated that Kılıçdaoğlu called Sancar on the phone due to the provocative attack on the HDP provincial presidency.

It has been reported that Kılıçdaroğlu, who wished God’s mercy on Deniz Poyraz, who lost his life in the attack, conveyed his condolences to Sancar and the HDP community.

Making a statement about the attack, AKP party spokesman Mer Çelik said: “We condemn the attack and murder that took place in the HDP provincial building in Izmir. will never allow provocations that attempt to disrupt its peace and security. Our security forces and justice will reveal the incident in all its dimensions. “

MINISTER GUL: HE WILL BE ENLIGHTENED IN ALL DIRECTIONS

Regarding the incident, Justice Minister Abdulhamit Gül made a statement: “I condemn the attack and the murder. The targets of provocations are obscurity, unrest and insecurity. The law will never let this darkness pass, the incident will be illuminated in all its aspects. “

Making a statement about the attack, MHP Chairman Devlet Bahceli said: “Dark ambitions that want to sabotage our social peace and our internal peace environment are on the scene in Izmir this time. and political fault lines and creating sedition earthquakes. Provocations have been made.

With the heinous hand of the criminals, the outlaws, seeking betrayal and enmity in the miserable filth of the streets, tried to play with fire in Izmir today. In that state, the attack on the HDP provincial building in Izmir is a bloody repeat, a treacherous conspiracy that tests the nerve endings of society.

The interior of this serious event must be deciphered and its front and back must be clarified. It is imperative that HDP executives, those who plan the flow of Halk TV programs and maintain provocations, immediately forward the information, documents and findings they have to the judicial and security units.

Immediately after the attack, the assailant, whose photos were served with the weapon in hand and the sign of the gray wolf, must be dealt with decisively, and his bonds and connections, his networks of communication and relationships must be investigated and revealed without giving a clue, “he said.