Ankarain, 18 years old Eda Nur KaplanHe ended his life by jumping from the balcony of a house on the 15th floor. While there was an allegation of sexual assault regarding the incident, the statement made by the girl at the police station came to light.

He lost his father at a very young age and grew up in a house of love. Eda Nur Kaplan, ended her life by jumping from the balcony of her sister’s boyfriend Güler Kaplan’s house on the 15th floor of Çankaya Alacaatlı neighborhood, around morning.

“THEY DEPEND ON THEIR daughter”

Before committing suicide, Eda Nur told her mother on her cell phone: “Mom, your little girl can’t stand some things anymore. They spent a lot of money on her daughter. She couldn’t tell anyone. But she has accumulated too much. She can’t take it anymore. She no longer has confidence that everything will be fine. Don’t leave me on the floor. A “please” message was detected.

It turned out that Eda Nur Kaplan, who was buried yesterday at Karşıyaka cemetery, seized police on July 31, claiming that Mehmet A. and Yusuf G sexually assaulted her.

Mehmet A was taken into police custody; however, it was learned that Eda Nur had been released on bail due to a lack of evidence consistent with the doctor’s report that there had been no assault or coercion. It has been reported that the investigation is continuing and that the other suspect Yusuf G is wanted.

‘I AGREE WITH THE EFFECT OF ALCOHOL’

Eda Nur KaplanThe statement of about the sexual assault allegation at the police station on July 31 has been revealed.

In his statement, Eda Nur said that they met Yusuf A. on social media a week ago and said: “We met Yusuf G. at a place of entertainment. Yusuf came to see a man who s ‘is introduced as’ Tayfur’. Yusuf, Tayfur, me and my sister sat here. Also, me, Yusuf and Tayfur drank alcohol. After drinking a little at this place, we went to an entertainment place on Tunalı Hilmi street which I can’t remember the name.We also drank alcohol here for a while.

Here, my sister Güler had entered the bathroom of the place. Meanwhile, Yusuf said to me: ‘You are not well, let me drive you home’. I accepted under the influence of alcohol. At that time, my sister was in the bathroom, so I couldn’t inform her. We got into Yusuf’s car and Yusuf said, “You are very drunk, it is not appropriate for you to go home like this. I accepted under the influence of alcohol, ”he said.

Eda Nur said in her statement that they entered the hotel on July 31 at around 1:30 am Then Yusuf got dressed and left the room saying “I forgot the credit card, I will be back. . “Then I fell asleep. 1 an hour later Tayfur walked into the room, I didn’t know.

All of a sudden Tayfur was trying to have sex with me without my consent and my will. I gathered my strength and said I didn’t want it. ” What are you doing ? I asked. He continued the relationship by saying “I’m not doing anything.” I could not resist because I was half unconscious, I could only tense myself. Then he gave me his own phone and said ‘Call your sister, take a cab and go’. I didn’t take my own phone with me either, my phone was in the bag next to my sister. So I called my sister and told her I would come home. He put me in a taxi and I got home around 5:00 a.m. Then I told my sister about it and we filed a complaint, ”he said.

The taxi driver, whose statement was taken as part of the investigation, said: “Eda Nur was very drunk and got into the taxi in a semi-conscious state. tell my mother? 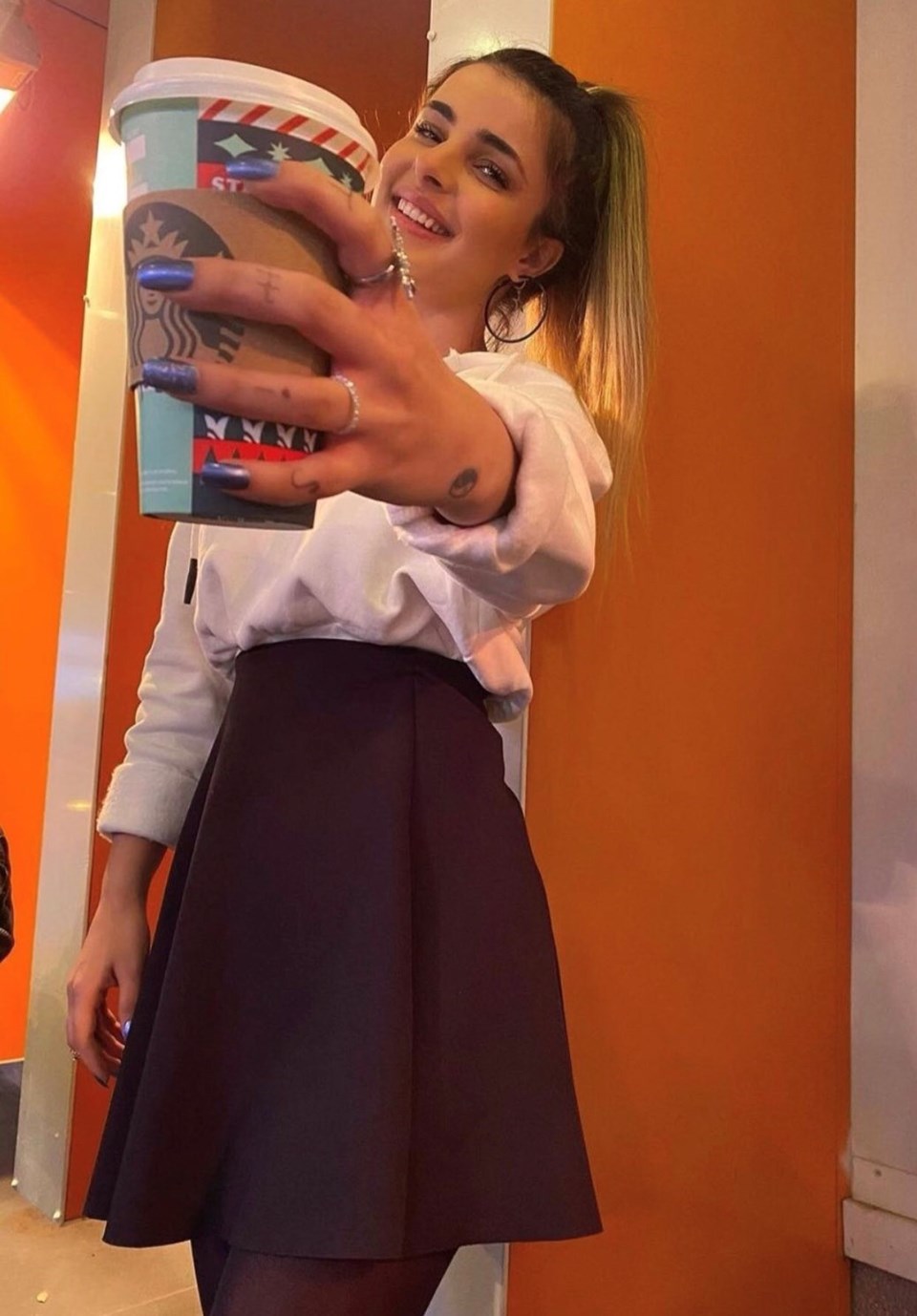 His close friend SF, who lived in the same love house for 6 years with Eda Nur Kaplan, also spoke.

SF said that after turning 18, Eda Nur left the house of love and started living with her older sister, “Eda Nur was a popular person on social media. They go to a place of entertainment at night with two people she met on social media. They both kidnap Eda when her sister goes to the bathroom. Eda. “They say, ‘Your sister came home.’ She has an apartment hotel . There first Yusuf G, then Mehmet. A. sexually assaulted. Eda wakes up in the morning, then goes to the police station to complain. She told me everything. They send them to the hospital from the station police. In the hospital report, it says: “There is no beatings, injuries or coercion.

HE SAID ‘THEY WON’T BELIEVE ME’

SF stated that Eda Nur became depressed after the incident and slept the entire time. “Also, alcohol was found in her blood. She told me and her sister everything. She was waiting for public service because she was staying in an orphanage. She was waiting to enter the workforce. They lived off their father’s pension, ”he said.