The fight against forest fires continues in 6 regions of 2 provinces of Turkey.

Cooling work continues in the areas supported in the evacuated neighborhoods. In the region, 3 of the 4 Ukrainian helicopters with night combat capability carried out work in Milas district.

At first light of day, the intervention began with aerial vehicles. The fight against fires in the districts of Kavaklıdere and Menteşe continues. The fire, which broke out yesterday in the Yatağan Hacıveliler district, was intervened by air and ground teams.

The response to the forest fire in Seydikemer district continues. Efforts are also being made to extinguish the blaze which has been going on for about 11 days in Köyceğiz district.

Efforts to control the forest fire that spread from Yatağan district of Muğla to Çine Aydın district are continuing. 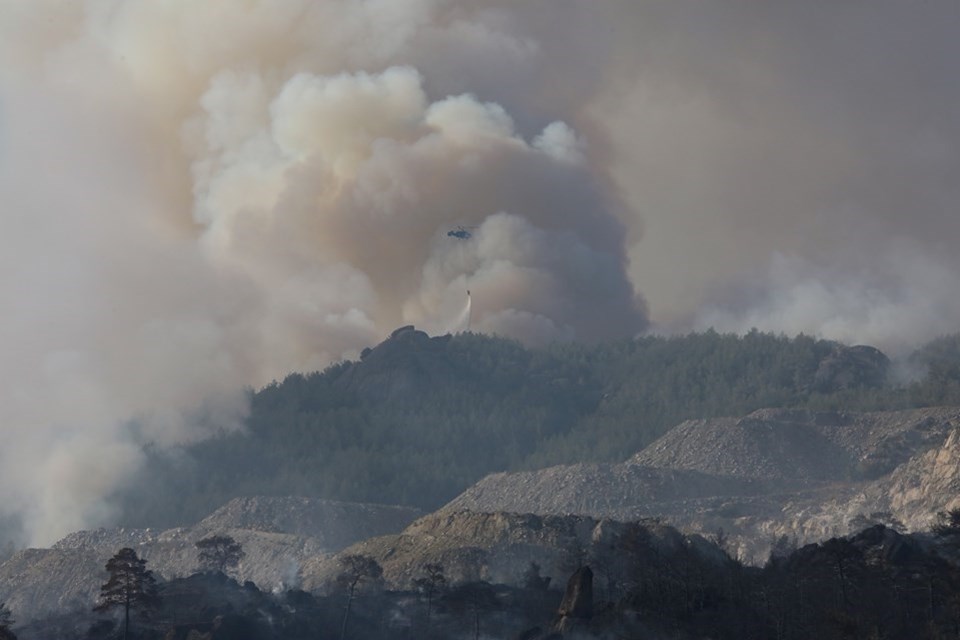 The intervention of the teams of the Directorate of Forestry Operations and the Aydın Metropolitan Municipality in the face of the continuing fire on the steep terrain continues with difficulty. Citizen volunteers and a team of 200 people from the Special Hazards Research Service of the Ministry of Emergency Situations of Azerbaijan also contribute to the work. 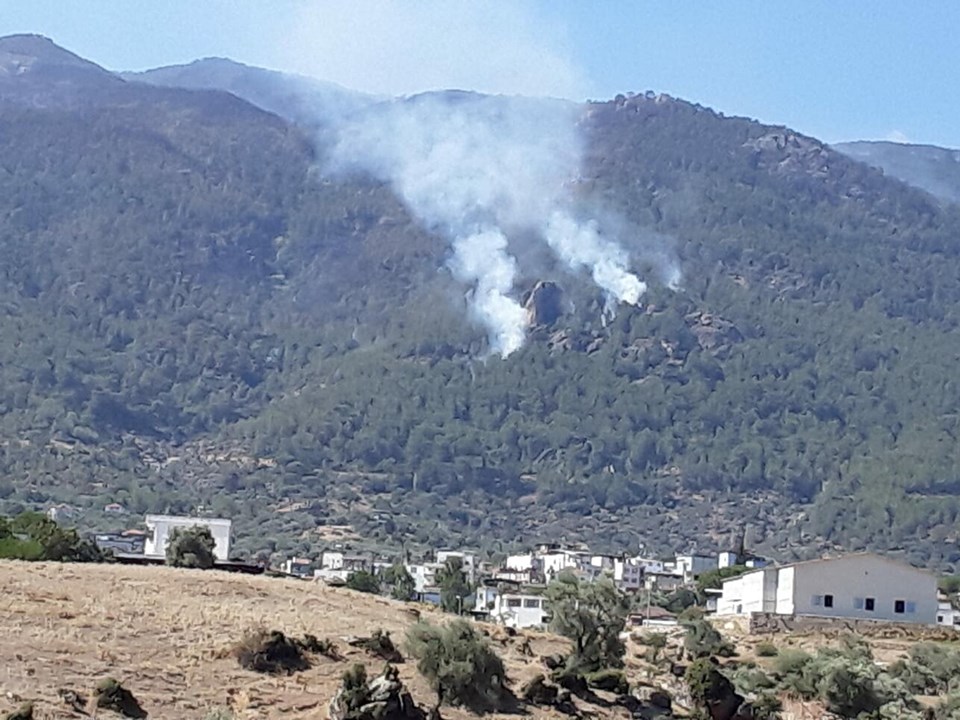 A fire broke out in the region on Friday afternoon, August 6, 500 hectares of land were damaged, and parts of 6 neighborhoods were evacuated.