The so-called general manager Mahmur of the terrorist organization PKK has been neutralized.

In his message, which he announced saying, “I want to give good news to our nation from here,” Erdogan used the following expressions:

“The top official of the terrorist organization PKK and the general manager of Mahmur Selman Bozkır, nicknamed ‘Doctor Hüseyin’, were neutralized yesterday by the heroes of our National Intelligence Organization.”

Thanking those who contributed to the operation, Erdoğan said: “We will not allow the treacherous and separatist organization to use Mahmur as a ‘incubation center’ for terrorism, and we will continue to dry up terrorism at its source. .

The head of the organization in Mahmur, where PKK / KCK activities were organized under the refugee camp name, Dr Hüseyin kod Selman Bozkur was included in MIT’s target list.

After the studies, Selman Bozkur was neutralized with the two terrorists who accompanied him in the operation. 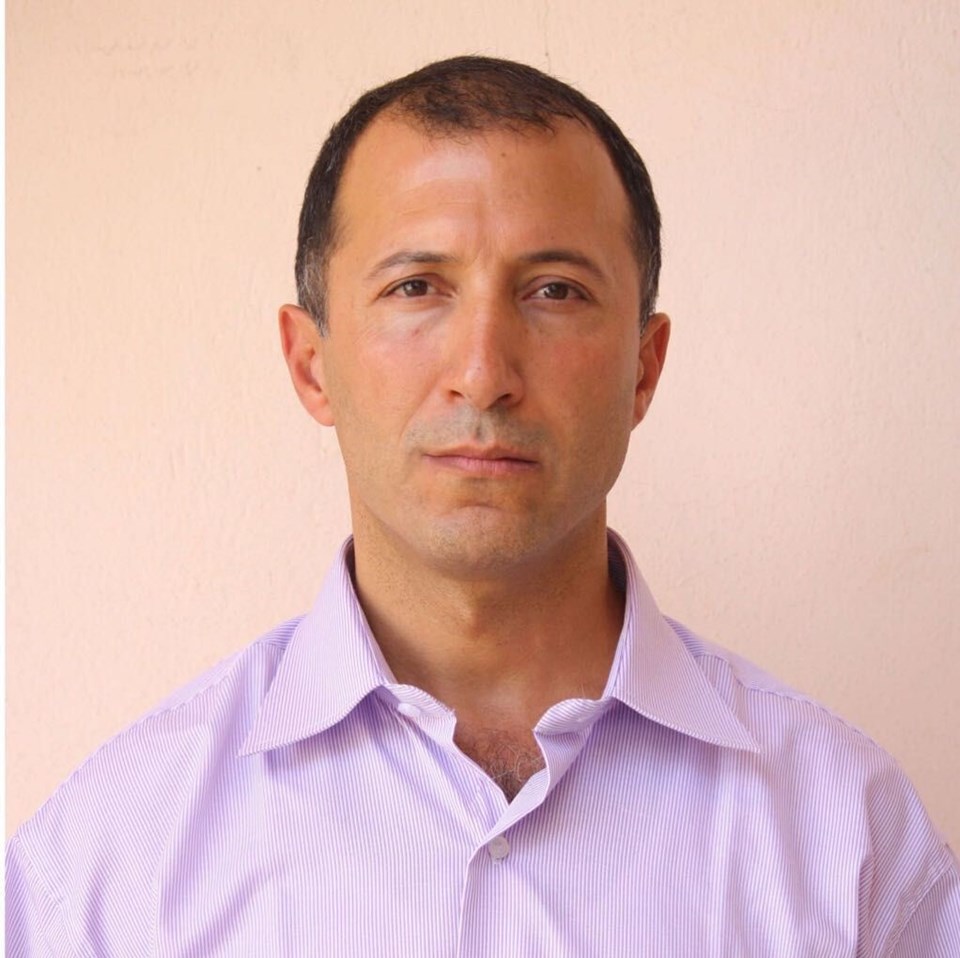 Selman Bozkur, who joined the PKK / KCK in the 1990s, organized the organization’s activities in Europe for many years. In this context, he also held British responsibility for the organization.

Prior to being assigned to Mahmur, he handled the organization’s illegal money smuggling in northern Iraq. Finally, Mahmur was appointed general manager after the PKK / KCK, which was stuck in the Kandil region, gave weight to Mahmur.

AS IMPORTANT AS CANDIL

In the intelligence analysis, it was determined that the PKK / KCK attaches as much importance to the Mahmur camp as Kandil, and that it recruits and trains its militant cadres under the name of refugee camp.