Skip to content
HomeTHE VİEWLAST MINUTE: Presentation of the new shirts for the Fenerbahce season

President Ali KocAs previously announced in the statement made during the promotion of the jersey held at the Ülker stadium; He said the stars symbolizing the championship numbers are not included in the jerseys for the new season.

Puma Noting that the deal with the company is better commercially than the previous ones, Koç announced that a launch will take place on August 19 with 5 world-famous clubs.

President Koç announced that the decision has already been made for the jerseys for the 2022-23 season.

There’s also Mustafa Kemal Atatürk’s signature on the back of the striped jersey Fenerbahce will wear in home games.

Ali Koç also shared the discomfort he felt over the leaked jerseys before the promotion to Puma representatives. While Koç said he liked the designs that were released in a short period of time, he announced that online and in-store sales started at 3:00 p.m.

The jerseys are on sale for 319 lire. 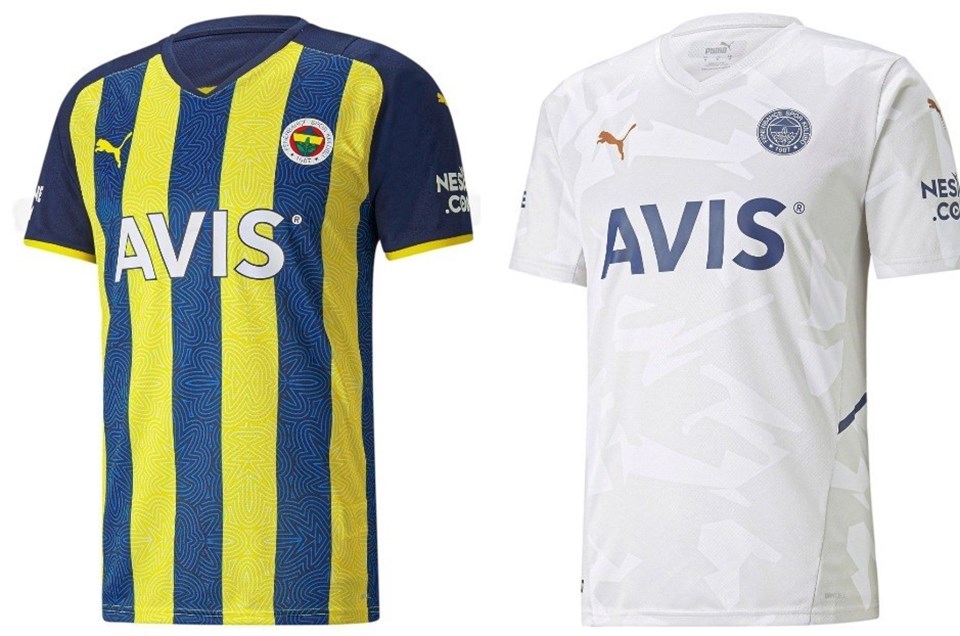