Skip to content
HomeTHE VİEWMinister Pakdemirli announced: the fires in Manavgat and Gündoğmuş have been brought under control

Efforts to put out forest fires in many provinces of the country are continuing at full speed.

198 of 208 forest fires in 44 provinces have been brought under control.

The air and ground response to 3 fires that broke out at different intervals in Muğla continues.

Cooling work continues in the areas supported in the evacuated neighborhoods. At first light of day in the region, the intervention began with aerial vehicles.

An intense fight is being waged to bring the fire under control, which started 3 days ago in the forest area of ​​Menteşe district of Kavaklıdere district and reached Menteşe district.

Certain quarters of the wooded areas between the 2 quarters where the fire was effective were evacuated as a precaution.

Efforts are being made to put out fires in the districts of Marmaris and Köyceğiz.

Due to the ongoing fires in Milas district, necessary precautions have been taken against the possibility of a fire around the Yeniköy thermal power plant. 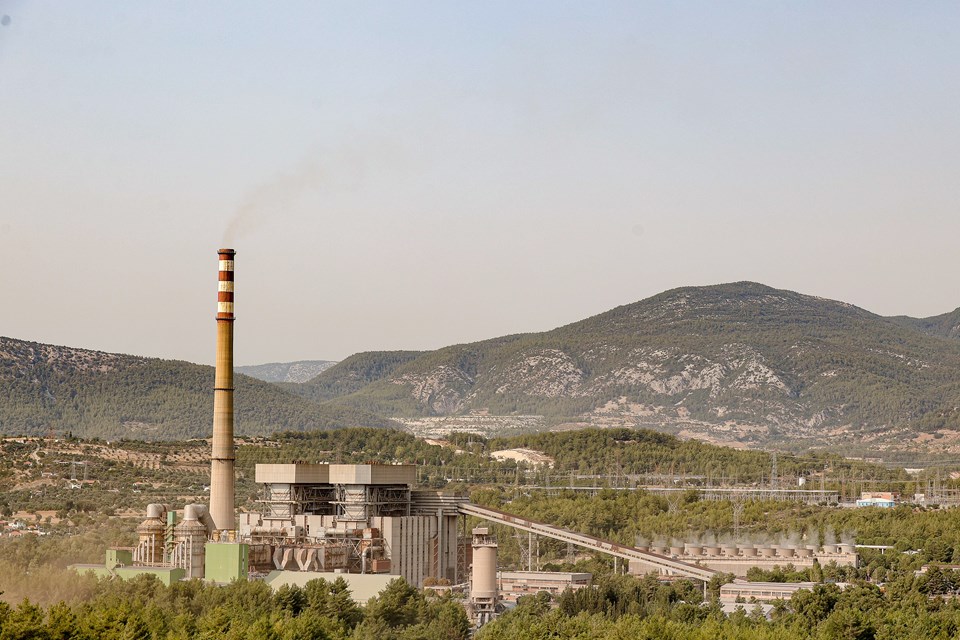 Agriculture and Forestry Minister Bekir Pakdemirli announced that the fires in Manavgat and Gündoğmuş districts in Antalya were under control.

The forest fire, which broke out on the edge of Karncalı mountain in Alemler district of Karacasu district, has been going on for 4 days.

The teams of the Directorate of Forestry Operations and the Aydın Metropolitan Municipality are supported by a helicopter at first light of day. 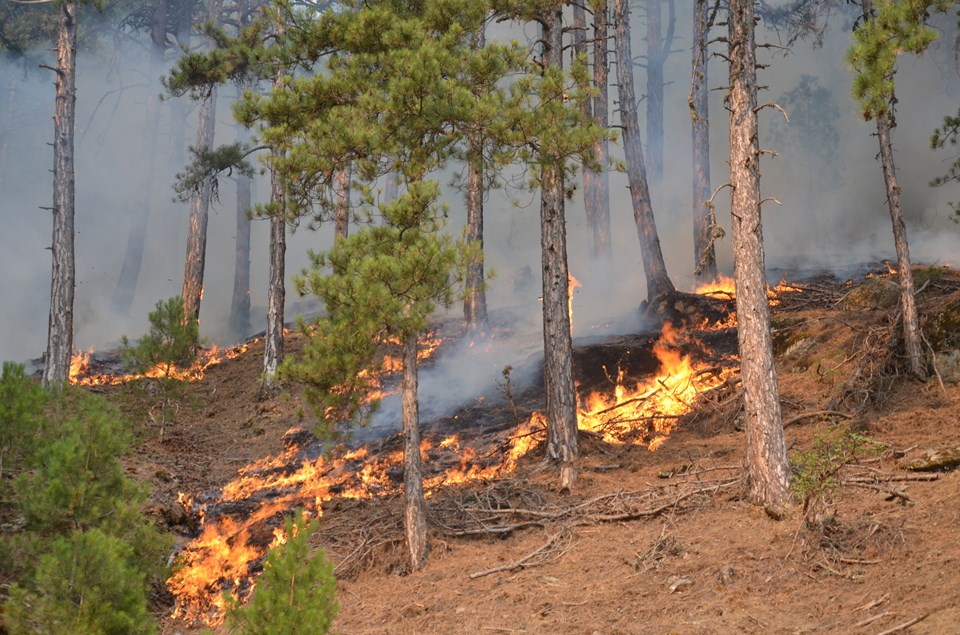 In addition to the aerial response, many sprinklers, water tanks and concrete mixers attempted to control the fire on land.

On the other hand, the inhabitants of the region helped the teams from the first moment of the fire.

– The air and ground response to the fire in the Sütçüler district continues. Teams are working hard to put out the fire that broke out in Yazılı Kanyon Natural Park.

A total of 8 helicopters responded to the fire in the area during the day, and cooling work is being carried out ashore.

The fire was also started by night vision helicopters. 2 of the 4 helicopters brought from Ukraine to respond to the fires are working to extinguish the fire in the Yazılı Kanyon Nature Park.

– The intervention on the fire in the district of Güney continues.