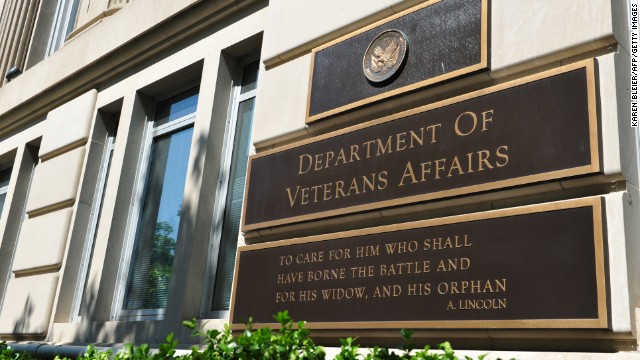 Passage of the VA bill was a rare example of swift bipartisan action.

(CNN) — The Senate on Thursday night easily approved a $16 billion bill to overhaul the Department of Veterans Affairs.

The measure that won overwhelming House approval a day earlier now goes to President Barack Obama for his signature.

It is a response to the scandal over delayed care at medical facilities and allegations of alarming management shortcomings at the sprawling federal agency that serves millions of veterans.

A CNN investigation dating to November revealed key details of the crisis at VA facilities.

The legislation would provide money for new medical facilities, more doctors and nurses, and a new program that will allow some veterans to seek health care outside the VA system.

On Tuesday, the Senate confirmed Robert McDonald as the new VA secretary. He replaced Eric Shinseki, who resigned in May over the scandal.

McDonald has promised to swiftly carry out reforms intended to speed up care for returning soldiers entering the VA system and eliminate bogus record-keeping and other problems that resulted in some veterans dying while waiting months or even years for appointments.

More VA employees said they were told to falsify data

Passage of the VA bill was a rare example of swift bipartisan action in the days leading up to the congressional August recess, which is set to begin on Friday.